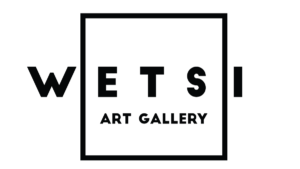 Wetsi Art Gallery (WAG) is a space for exhibitions, artistic encounters and the sale of art and design works. Its founder, Anne Wetsi Mpoma, selects artistic universes that offer counter-narratives. The aim is to showcase artworks which, by its form or content, offers counter-narratives against the erasure of black artists in the world of modern and contemporary art.

WAG is a project of the non-for-profit organisation Nouveau Système Artistique active in Brussels since 2009. Since its opening, the gallery has attracted the attention of a large public in Brussels as well as the local, regional and national press. Located in the Café Congo cultural centre, it has become a key cultural venue in Brussels through its exhibitions and artistic meetings. One of the particularities of Wetsi Art Galerie, and the reason for the Women In Art label, is that it exhibits 50% female artists and 50% male artists. 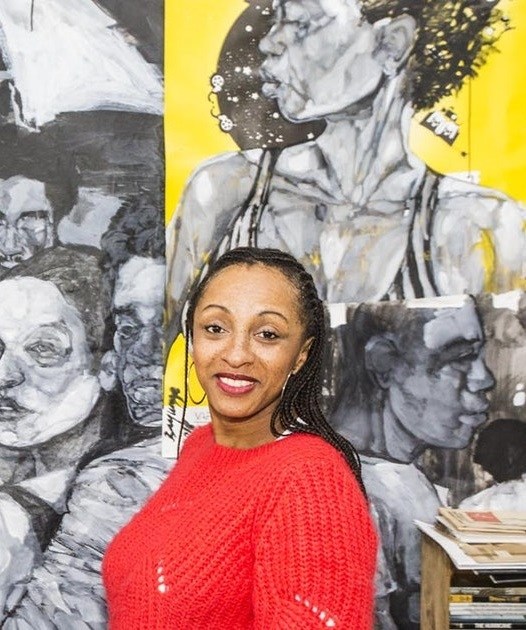 Anne Wetsi Mpoma is a Brussels-based activist, journalist and art curator. Anne graduated in Art History in 2007 from The Université Libre de Bruxelles (ULB). After a short experience in an art gallery in New York she sets up the association Nouveau Système Artistique. The purpose is to contribute to the promotion, diffusion and realization of projects by artists of  African descent. She organized the theme days of Afro Brussels City, the 2010 Independence Day Festival or the exhibition Présences Congolaises en Belgique at the Maison des Cultures of Saint-Gilles in 2016. Anne Wetsi also has a weekly column within Africana, the cultural programme on Radio Campus. She is a member of the group of experts appointed to participate to the consultation of the African diasporas which was established by the Royal Museum for Central Africa and the latter.