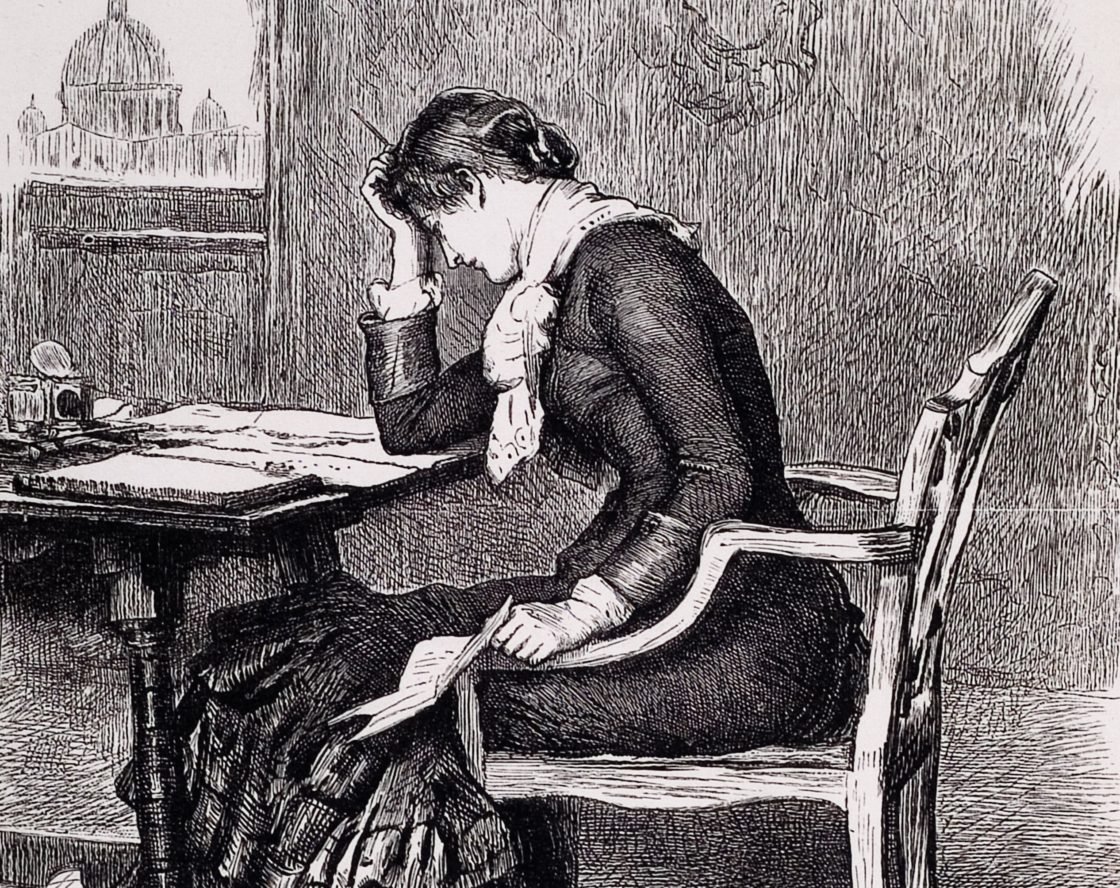 Women In Art asbl has adopted a minimal base of concrete commitments in favor of gender equality, defined in the form of a charter.

This charter initiated by the Biennale of Women in Art contains six key points.  Its ambition is to support policies on gender equality and the fight against discrimination based on gender in the promotion of women artists.

In order to clarify what we mean by gender, here is the definition that this document adopts: While the notion of sex refers to the biological differences between women and men, the concept of gender refers to the way in which society assigns differentiated roles and status to men and women, with, in most cases, a negative appreciation associated with female roles.

These differentiated statuses vary in time and space; they are determined by social, political, historical, cultural and religious norms. By intellectually dissociating the cultural and the biological, the concept of gender questions the clichés related to sex.

The concept of gender has a twofold dimension: it questions the way in which each person can construct his or her identity, both through education and sexual orientation (heterosexual, homosexual, etc.).

Discrimination based on sexual orientation should also be considered when considering the concept of gender1. The concept of gender also refers to a second complementary dimension: ‘gender is a primary way of signifying power relations’.2

This consideration includes minorities such as LGBQTI (lesbian, gay, bisexual, queer, transgender, intersex) people. It also means that sexual identities can not be reduced to gender differentiation alone, but that there are also a variety of sexual identities.

• Women In Art stands up for gender equality (men, women and LGBT-IQ) as a necessary condition to fight effectively against all kind of discrimination.

• We promote not only a balanced representation in the decision-making and governance bodies of each actor, but also the transversal integration of a gender dimension in all projects and encourages actions specifically dedicated to women’s rights and the respect of diversity.

• Women In Art is committed to the right to difference, whether physical, sensory or mental.

• Women In Art is also committed to implementing a human resources policy that promotes gender equality and prevents all forms of discrimination.

• A policy of “positive discrimination” also applies to the management of partnerships and the implementation of projects, some of which aim directly to compensate for the low representation of women in the art and education sectors.

• Women In Art is committed to offering democratic prices (or even free access), in line with the neighbourhoods/municipalities/territories where its events will take place, in order to guarantee accessibility for all interested citizens.

1 The above definitions are based on the strategic note adopted in 2015 on gender in development cooperation: https://diplomatie.belgium.be/sites/default/files/downloads/Le-genre-dans-la -Cooperation-Belgian-audeveloppement.pdf

Signatories of the WIA charter